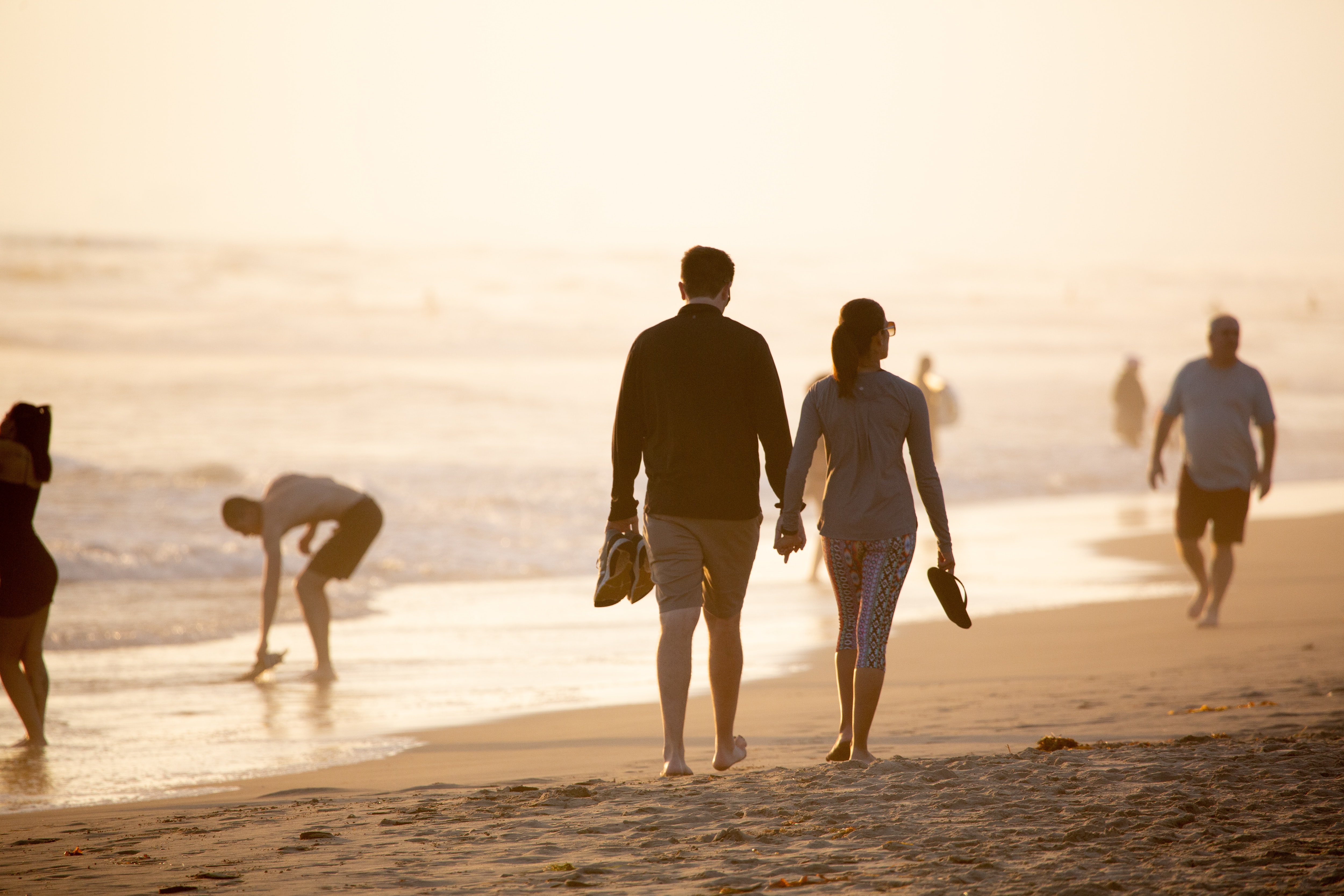 While our financial advisory services are fully customised to your goals and circumstances, here are some scenarios to give you a feel for how we may be able to help you.

Naturally, the personal details of the clients in these case studies have been changed to protect their privacy.

Contact us to discover how you can benefit from our insights and experience that will see you achieving your goals sooner.

This information is of a general nature only and is not intended as specific advice. Speak with your financial adviser to discuss your individual situation before taking action.